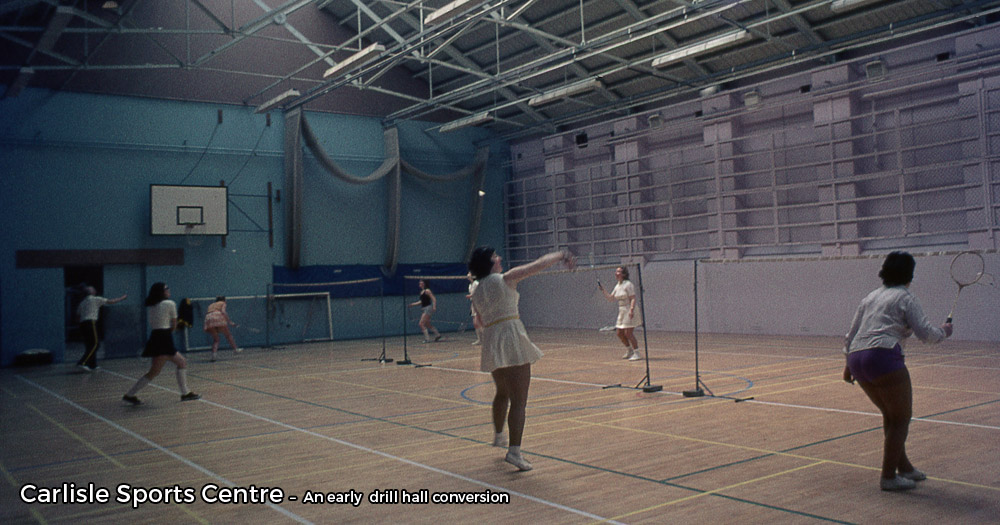 The story of the UK sports & leisure centre

This website publication represents the first comprehensive and detailed historical account of the arrival, development and success of the UK sports and leisure centre and its role in the 21st Century.

“Harlow to K2 and Beyond” is an entirely voluntary and non-commercial project. The Project’s main sponsor is Space+Place and support has also been provided by BAQUS.  It provides a record of the start and progressive development of the UK sports & leisure centre from the 1950’s and the consequent emergence of the recreation management profession. The story covers the buildings, the people and the sports management activities that reflect the past and present of centres. It also provides some lessons from the past six decades that may assist future policies and provision. The website will prove of interest and value to a wide range of past, present and future professionals, academics, architects and students.

The project was conceived in 2013 by Gerry Carver, founder of L&R International and a former centre manager and leisure director. Gerry was supported by David Fisher, who has a very similar background, and many past and present managers keen to see the project to completion (see supporters). The website presents the history of the UK sports & leisure centre over six decades and reflects the people, places and processes involved.

The 21st Century has seen the 60th anniversary of the plans for the UK’s first public indoor centre, Harlow Sportcentre, which then opened in 1964. The first manager, George Torkildsen (1934-2005), was the founding father of recreation management, and became an esteemed consultant and writer, and lifelong friend and supporter of that first centre.

“Harlow to K2 and Beyond” follows the trail from Harlow, through the decades to the landmark design of K2 by S+P, opened in Crawley by Lord Coe in 2006, and beyond to the new and refurbished centres setting the scene in the current decade.

To present the history of the UK sports & leisure centre over six decades on a new website and reflect the buildings, people and processes involved.

The website tells the story in 4 parts and 12 chapters, with various sub-sections, but also includes a photo gallery, a ‘Game Changers’ feature of key managers and directors over the decades, and many hyperlinks to individual contributions about centres, activities and people.

The website will prove of interest and value to a wide range of past, present and future professionals, academics, architects and students and will cover: –