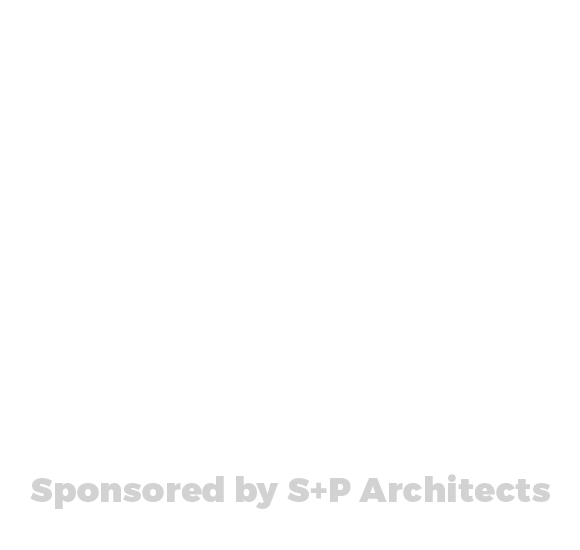 It’s not every manager that gets to open a new centre. If that is not enough at Concordia we also got to have an official opening by HM Queen during her Sliver Jubilee Tour. As manager I would say that the public opening of the Centre was the most daunting but the official opening is probably the most memorable.

The Palace had contacted public bodies, charities and business organisations with a request for information about any activities with the potential to form part of the Sliver Jubilee Tour of the UK.

It was not a bidding process! Just a request for ideas which the Palace would base their decision on.

About a year before the tour was due to take place I was visited by the Lord Lieutenant of the County (who is the Queen’s representative in the County and who happened to be the Duke of Northumberland) and the Chief Constable. They were undertaking the organisational arrangements for the tour.

At the time of their visit Concordia was still a building site! A key question therefore was, ‘were we certain to be open in time’! Completion was actually planned for March giving a reasonable period before the mid-summer tour was due to take place. By way of a ‘top tip’ I would recommend anyone in a similar position to have available at such a meeting some simple floor plans of the incomplete building with some accurate times for walking between various points in the building. It’s a lot to expect of visitors to appreciate how an incomplete building will look when it is complete.

Later we were advised that the Her Majesty would visit Concordia, perform an official opening and would be accompanied by the Duke of Edinburgh on a particular date and a late afternoon time slot.

As manager the duties of me and my staff were fairly limited. I was the point of contact with the tour organisers, including the police. (There were no extensive security precautions).We had to prepare the centre and arrange for activities to take place in each of the facilities. We were told that I would be required to show the Queen around, that there was a requirement for tea and biscuits to provided, and exclusive cloakroom facilities were required just in case!

The local authority handled press, PR and official photography. A small extension was required to an access road and of course crowd barriers had to be supplied, installed and later removed. The parks department supplied floral decorations. The architects and the builders of the centre provided a plaque and the necessary curtain arrangements. The police were responsible for crowd control outside the building.

Most of the decisions required within the authority were handled discretely whilst keeping the council informed. There was always a sense of needing to exercise some control and be careful to keep arrangements within the guidelines we had been given.

This was especially true of expectations around who would meet the Queen and be present during the period for tea and biscuits. In effect we were told what was to happen. The Lord Lieutenant and his wife would accompany the Queen and the Duke of Edinburgh and do the initial introductions beginning of course with the Mayor as the Queen’s representative within the Borough. The group introduced included myself and my wife (who had to wear a hat for the first and only time), Chair of Recreation, Council Leader, Chief Executive, representatives of the architects and builders (including some tradesmen who had worked on the centre).

The pool at Concordia contained tropical planting including two Portuguese date palms and I had been tipped off to learn the names of the plants because the Queen, as a keen gardener might ask! In the event She did not!

So did it all go off ok?

Well yes but as any good manager knows ‘you can always do it better next time’. Because one has to walk slightly behind the Queen it was not possible to control the pace of the tour around the centre. We got around rather quicker than planned which caused a bit of consternation in providing the royal cup of tea! Whilst drinking tea and standing talking to the Queen her tea spoon fell from her saucer. Should I pick it up? Well yes, and kept it!

It had been decided for us that the centre tour would only take place on the first floor level the centre being very open to pool and hall spaces at ground floor level. Some members of the audience in the ground floor sports hall watching schoolchildren perform did not have their expectations met in terms of how near they were to the Royal party. Another top tip is to be extremely clear in the planning of such an event as to who will definitely be introduced, and how close contact will be with the royal party, and that such decisions are not made locally. Royal Walkabouts were not as common in those days.

Regional media coverage was less than hoped for (because the visits made earlier in the day made the news rooms first) but local coverage much greater.

Most embarrassing moment – on my first attempt at contacting the Duke of Northumberland’s office I spoke to a rather bemused barmaid in a pub of the same name!

Thanks to Graeme Freebody some archived visual material is available at:-

https://youtu.be/SJrVdZJ9B4o  (Unfortunately no voice over)